#5 Who do I need to spend more time with?

I would jump off a bridge, given the right context. Let me explain.

In high school, I played a lot of video games because my friends did. In college, I joined intramural teams and went to parties – because that’s what my roommates were doing. As an adult, I got married, landed a full-time job, and paid my bills because that’s what I saw around me.

You can see the pattern here.

I am one of those humans who are strongly influenced by the people around me. The famous quote by Jim Rohn, which says, “You are the average of the 5 people you spend the most time with,” is one I’ve taken to heart because I’ve seen how true it’s been in my own life.

But what if I told you it’s incomplete.

And if you want to change your life, changing your friends won’t have the impact you think.

This life-changing question, Who do I need to spend more time with?, is part of a series of questions I’ve used to dramatically improve my life.

You can find the other questions in the series here:

The origins of this idea

The idea behind Rohn’s famous quote can be traced back to at least some 3,000 years ago in the form of Japanese and Jewish proverbs.

“He that walketh with wise men shall be wise: but a companion of fools shall be destroyed.”

"When the character of a man is not clear to you, look at his friends."

Over time, it moved from the realms of philosophy and religion into the common language and children's stories.

“A man is known by the company he keeps.”

It continued to evolve as businessmen, political leaders, and activists saw the need not only for competency but also character in those they spent their lives with.

And so the idea was boiled down into the one we know so well today.

“You are the average of the 5 people you spend the most time with.”

It's worth noting that from the very beginning, it was understood that a person is shaped by who is in their life. John Donne famously pointed out that, “No man is an island.”

But it's even more than that. No person is a finished marble statue. We're all marble blocks, and every person we invite into our lives will shape us, willingly or unwillingly, into something.

That’s why Rohn’s advice makes so much sense: we should find those who we admire, whose “marble blocks” look like what we want ours to look like, and spend time with them so that they will shape us in the same way they themselves were shaped.

But the logic is incomplete.

Is 5 the magic number?

In 2018, David Burkus, Professor of Innovation at Oral Roberts University, wrote a fantastic article about why the “average of 5” rule drastically simplifies how influence works in our lives.

“…influence doesn’t stop anywhere near the five people you spend the most time with. It’s far more dispersed and research suggests it includes people you haven’t even met yet.”

He cited a number of studies, but the most powerful one was about obesity.

Similar studies were conducted on smoking, happiness, and income. In each case, similar figures were found (Source).

It’s not just who you know that influences you. It’s who they know. And who the friends of your friend know too. The web spans wide, echoing the interconnectedness of it all.

But rather than feed into this web and fall into the trap of thinking that our lives are squarely out of our control, I want to take the discussion in the opposite direction.

The influence of one

When asking the question, “Who do I need to spend more time with?”, the answer is almost always: yourself.

I’ve renamed the idea of alone-time to The Influence of One.

When we are alone, we become the sole shapers of our lives. We gain the opportunity to sit and think and dissect what is actually going on inside of ourselves. In these moments, we reequip our minds and bodies with the energy to say no, to choose our best interests, and to, at least for a moment, detach ourselves from the web of expectations we often find ourselves stuck in.

For this to be true, Rohn and Burkus don’t have to be wrong.

Rather, if the existence of so many outside influences is a certainty, then by spending time alone, we get to decide the degree to which those influences impact us.

Solitude acts as a filter so that regardless of what our friends (or friends' friends) are doing with their lives, we can choose differently.

We can choose us.

You are your best mentor

Even as a strong introvert, I grew up thinking that my desire for alone time was something that needed to be fixed; that I needed to spend more time with a greater variety of people in order to become the healthiest, happiest version of myself.

What happened instead is that I kept allowing my paths to get chosen for me.

I saw so many beautiful marble constructions and let them chip away because I didn’t know there was already value in my shape. I didn’t believe that who I was was enough. 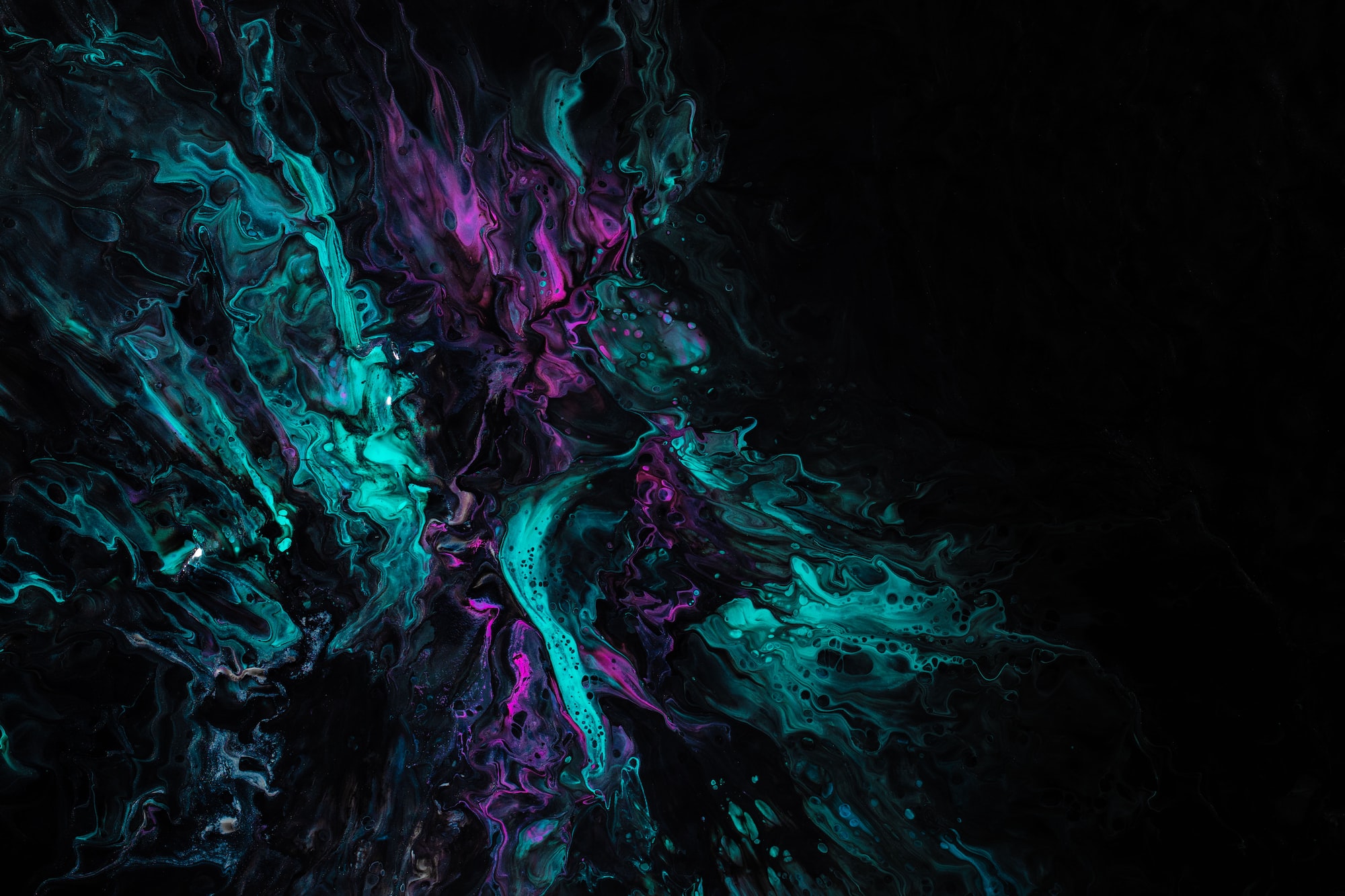 5 questions that changed my life (Part 4) Future wealth: 5 of the best books on crypto The best books on stoicism to live a virtuous life