1-sentence summary: Courage is the small, right choice you make for the benefit of others.

As all of Ryan Holiday's books, this book is filled with short, digestible chapters. It includes some 60 chapters across 3 different sections. For simplicity's sake, I will only include the section titles.

Courage is Calling is the first book of Holiday's new 4-part series on the cardinal virtues. The author's goal is to help fill the gap he sees in society: one dominated by virtueless values. Each virtue brings along with it a way to improve the world we live in.

As a classicist and humanist, I can appreciate a modern take on these values. Hopefully, others will too.

One of my favorite concepts from the book is an idea Holiday borrows from Peter Thiel: effective truths.

Effective truths are beliefs we adopt as our own and act upon, regardless of how true they may actually be. For example, when Thiel, one of the richest and most well-connected men in the world, was told he could do nothing about the Gawker situation, he accepted that as the case and did nothing — making it an effective truth. Only later did he challenge it and overcome Gawker in an incredible series of events.

And we'll likely be surprised once we do.

What courage is not

Less of a big idea and more of an overarching theme was Holiday's attempt to redefine what courage actually looks like in the day-to-day human experience. Our definition of virtue is colored by the grand gestures we see in movies and read about in history. But most often, courage is much calmer.

"Virtue is something we do."

"Leaders are dealers in hope."

"Vague fear is sufficient to deter us; the more it is explored, the less power it has over us."

"If you fear that there isn't anything you can do, chances are you will do nothing."

"One man with courage makes a majority."

"Start small on something big."

"Whatever you're not changing, you're choosing."

"It's complacency that puts you in a position to have to take huge risks."

"Courage is about risk, but only necessary risk."

"There is no such thing as half a risk."

The biography for Courage is Calling was a special gift for those who preordered the book. Since he hasn't made the full list public, I'll only include the books which I found mentioned frequently, or especially helpful.

The Persian Expedition by Xenophon

The Wise Men by Walter Isaacson

A Certain Idea of France by Jackson Julian

Gates of Fire by Steven Pressfield

The Fifteen Decisive Battles of the World by Edward Shepherd Creasy

You can get a copy of Courage is Calling by clicking the link. 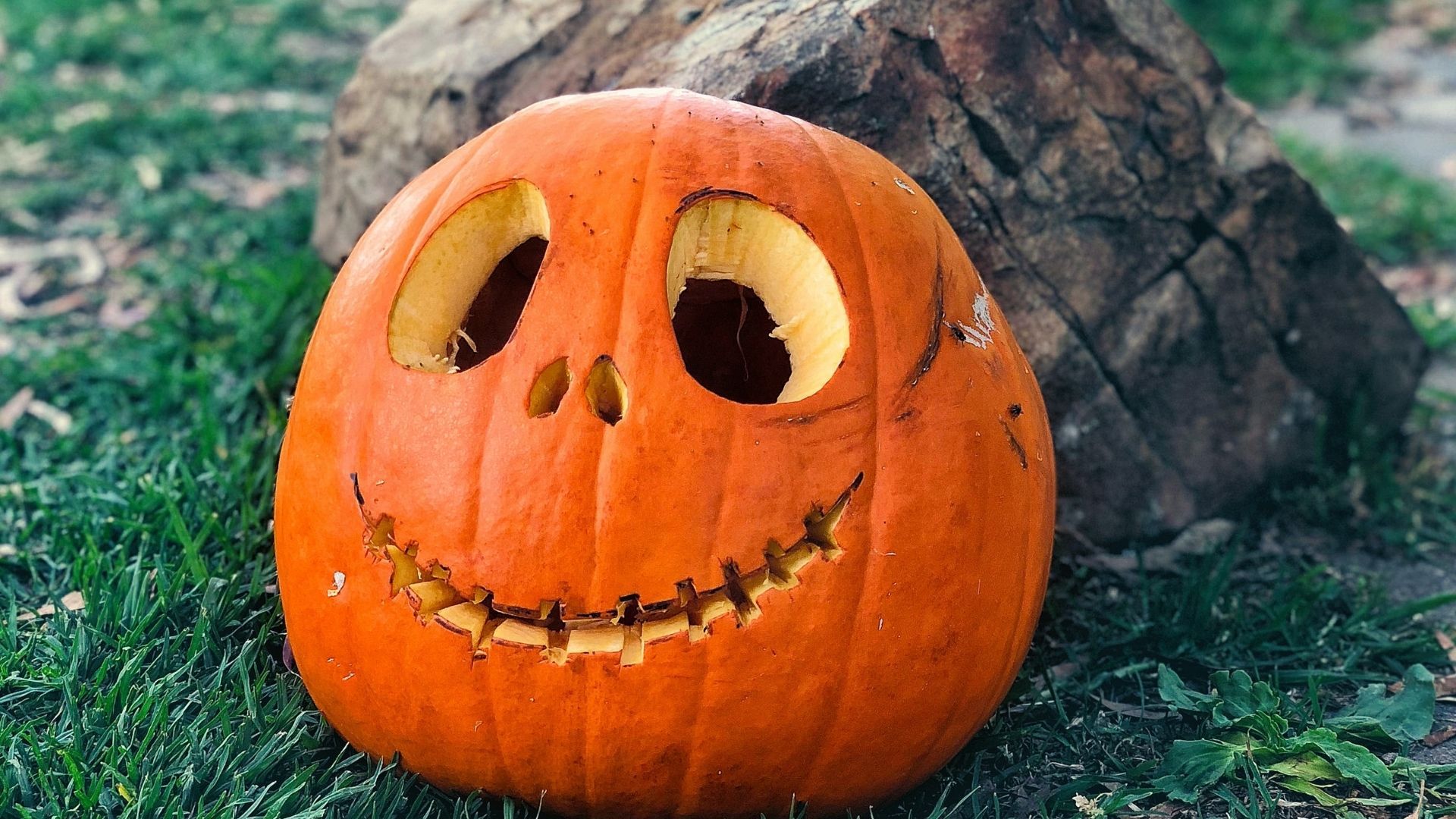 The Psychology of Money — Book Summary 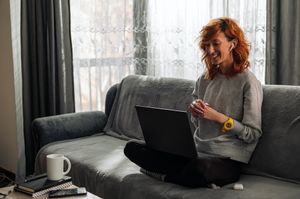