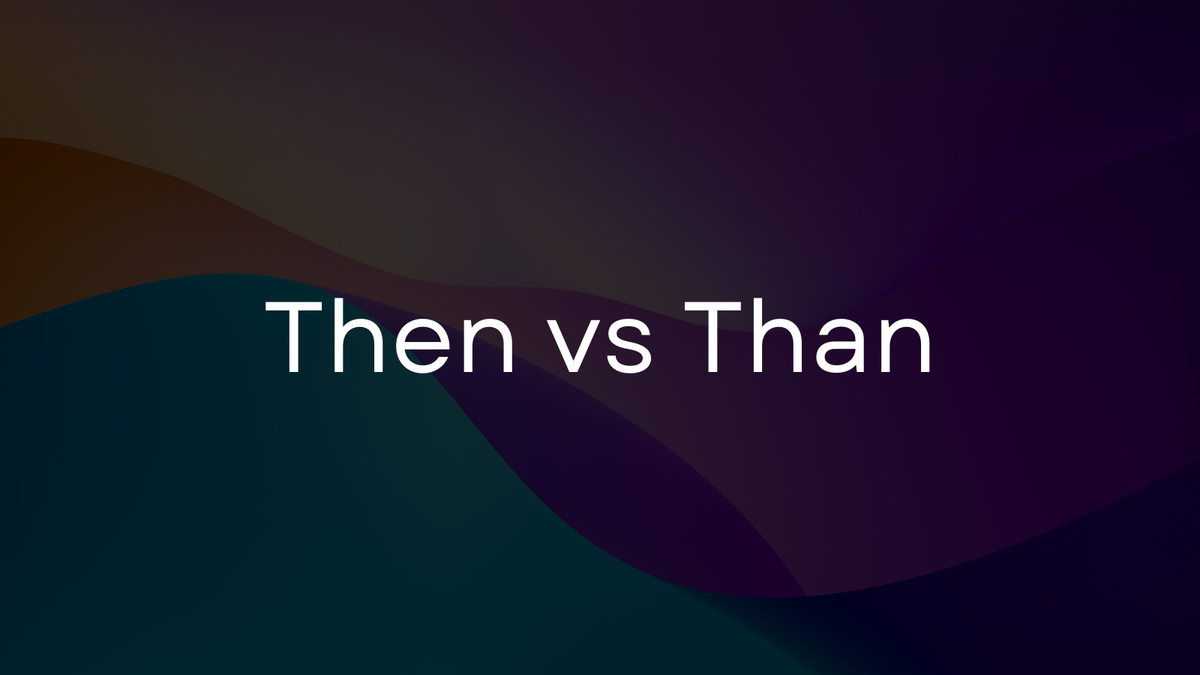 Although they are used interchangeably in some circles, there are differences between the two words then and than.

Both of these words can be used as conjunctions or as prepositions, and both have their own unique set of rules when it comes to grammar, but they are not interchangeable in every situation. This article will give you the lowdown on how to use the word then properly, as well as its counterpart, than.

When to Use Each Word

Then and Than sound similar, but they have distinct meanings. They’re called temporal conjunctions. You can use them to show a relationship between two events or time periods in a sentence. Here are some example sentences using these words:

Then has two meanings. The first is a word that refers to a time before now—as in we'll do it then. The second is a conjunctive adverb, used when referring to something that happened previously or some other condition that may happen later on—as in if you want to be healthy, then you should exercise daily.

Using Then in a Sentence

Than is used to indicate a juxtaposition between things. For example, I love cheese more than you. When it comes to making comparisons, you will see than used in writing. It works as a subordinating conjunction which means that it connects two clauses and not just words within a sentence or phrase.

Using Than in a Sentence

He studies grammar harder than I do. In sentence #1, than is a preposition that shows comparison.

There are little to no exceptions when using then vs. than because they both have specific distinctive meanings. Then refers to time sequencing, or placing items in a sequence of time or events. Than refers to comparison, as in comparison to or relative to.

Tips for Using Then and Than Correctly

Here are a few tips for using then and than correctly.

Use than when referring to comparisons, such as it’s bigger than your car or the chocolate tasted better than expected. Then is used in chronological order, so you would use it to say things like I went to bed; then I woke up early.

Using then vs. using than can be confusing to get correct, but there are a few simple rules that can help you make it a lot easier to know when to use which one.

Then should be used as an adverb, and means in that time or at that point. For example, your assignment could have been given out at a certain time (then), which would mean you need to finish it by another time (now).

Getting these two terms correct is merely a difference between time and comparison. Easy to remember! 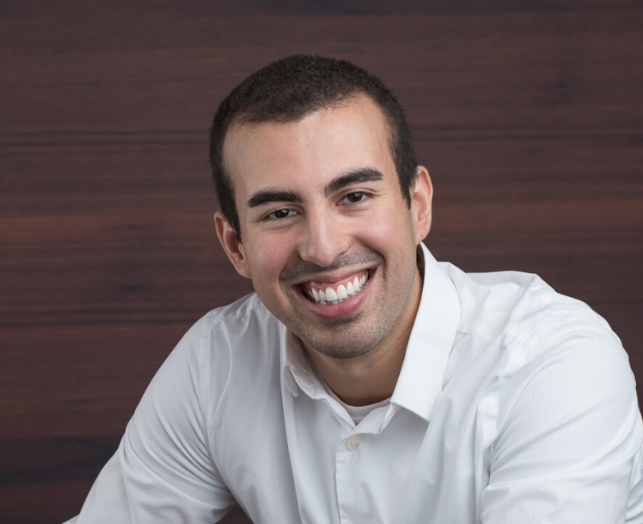 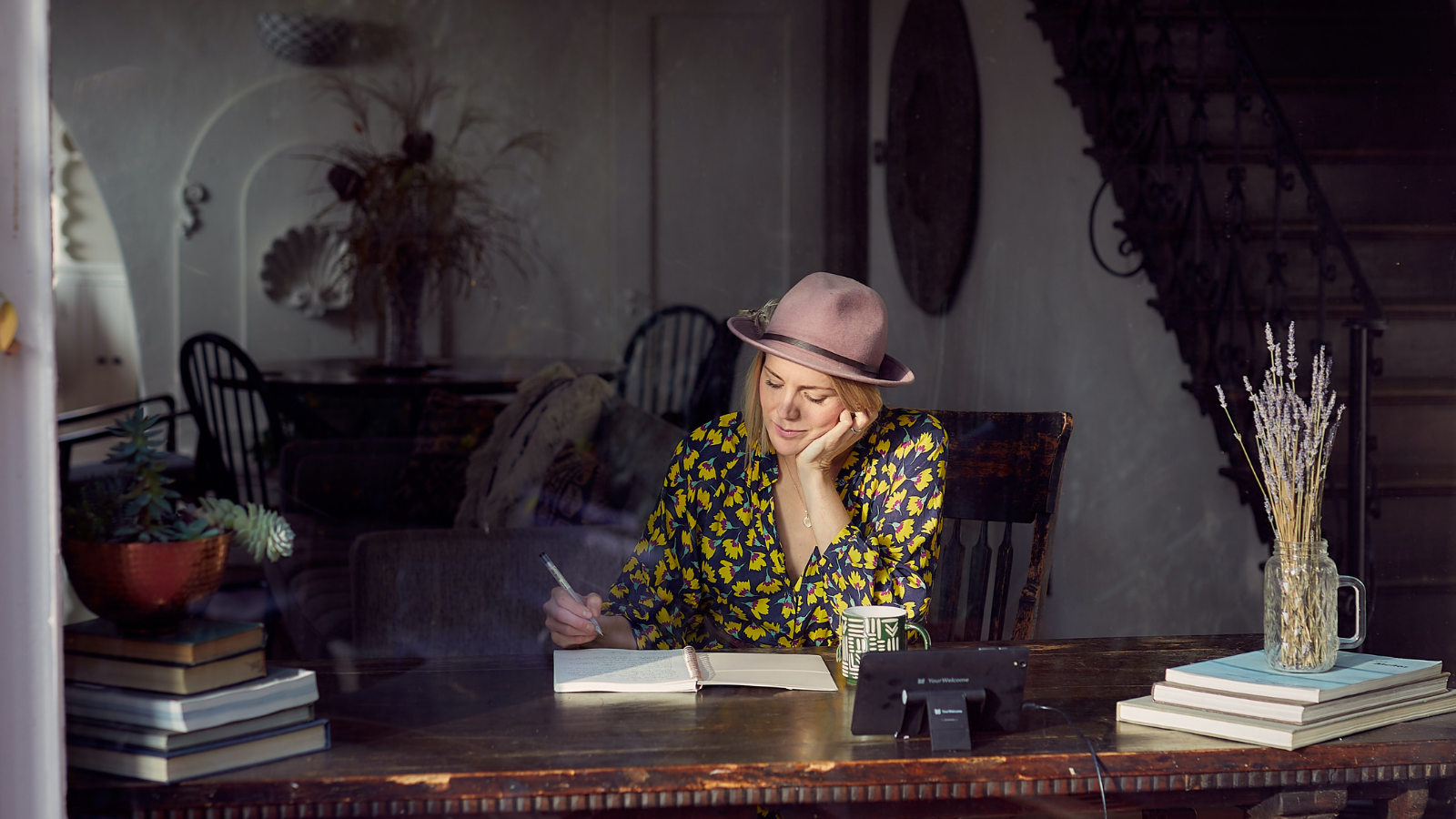 Author vs Writer: The truth about why they're different 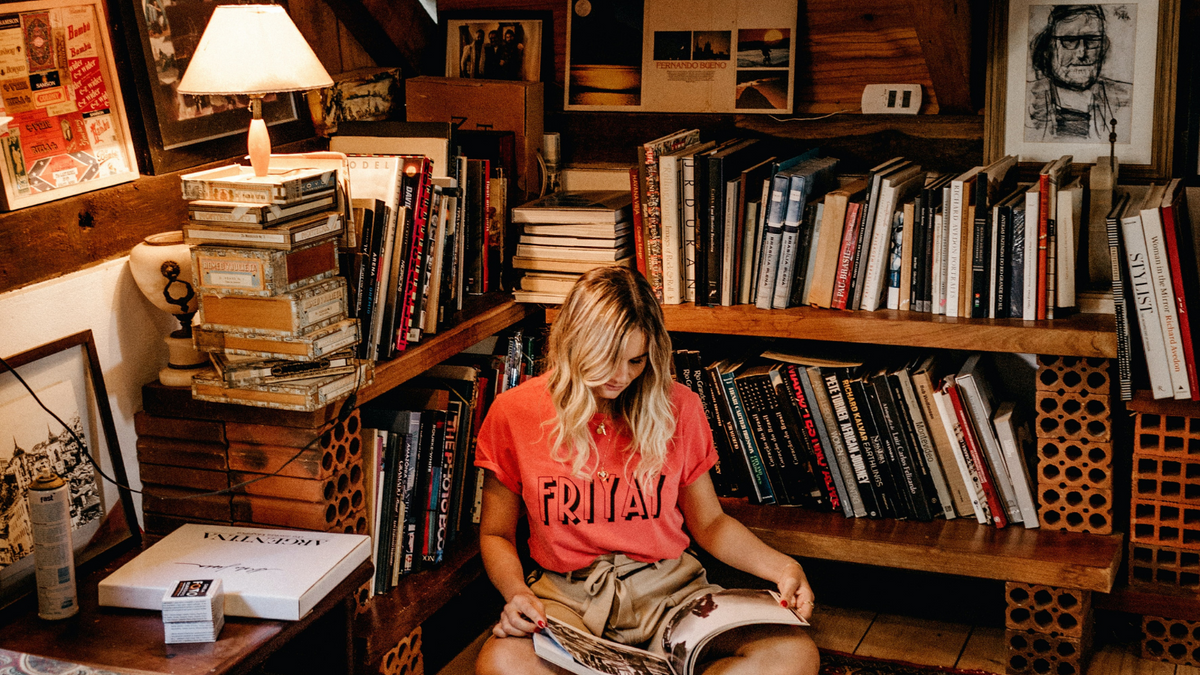 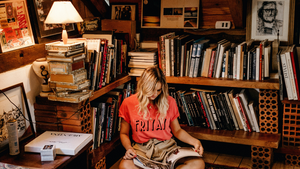 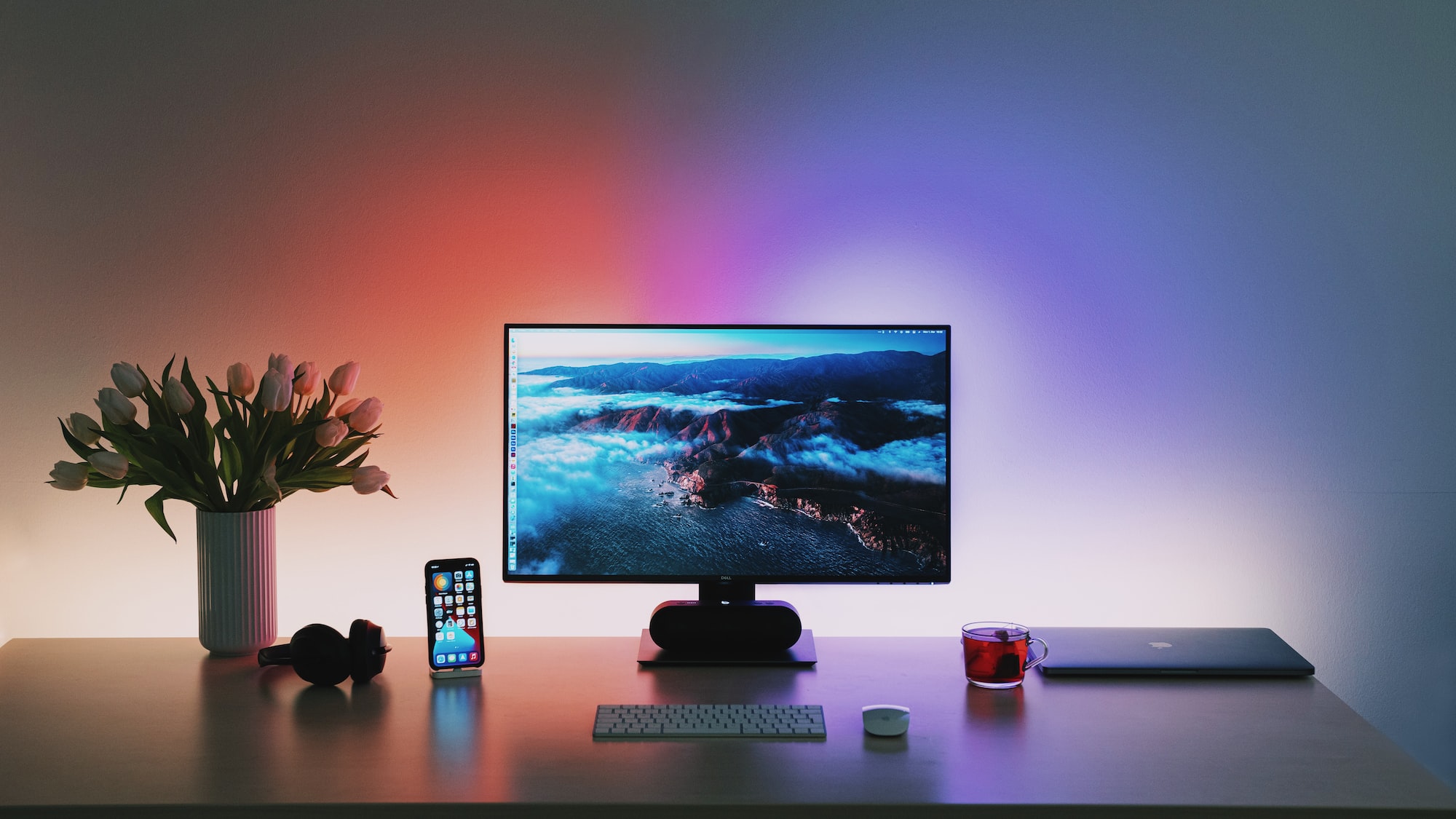 The 7 ways I make $ on the internet 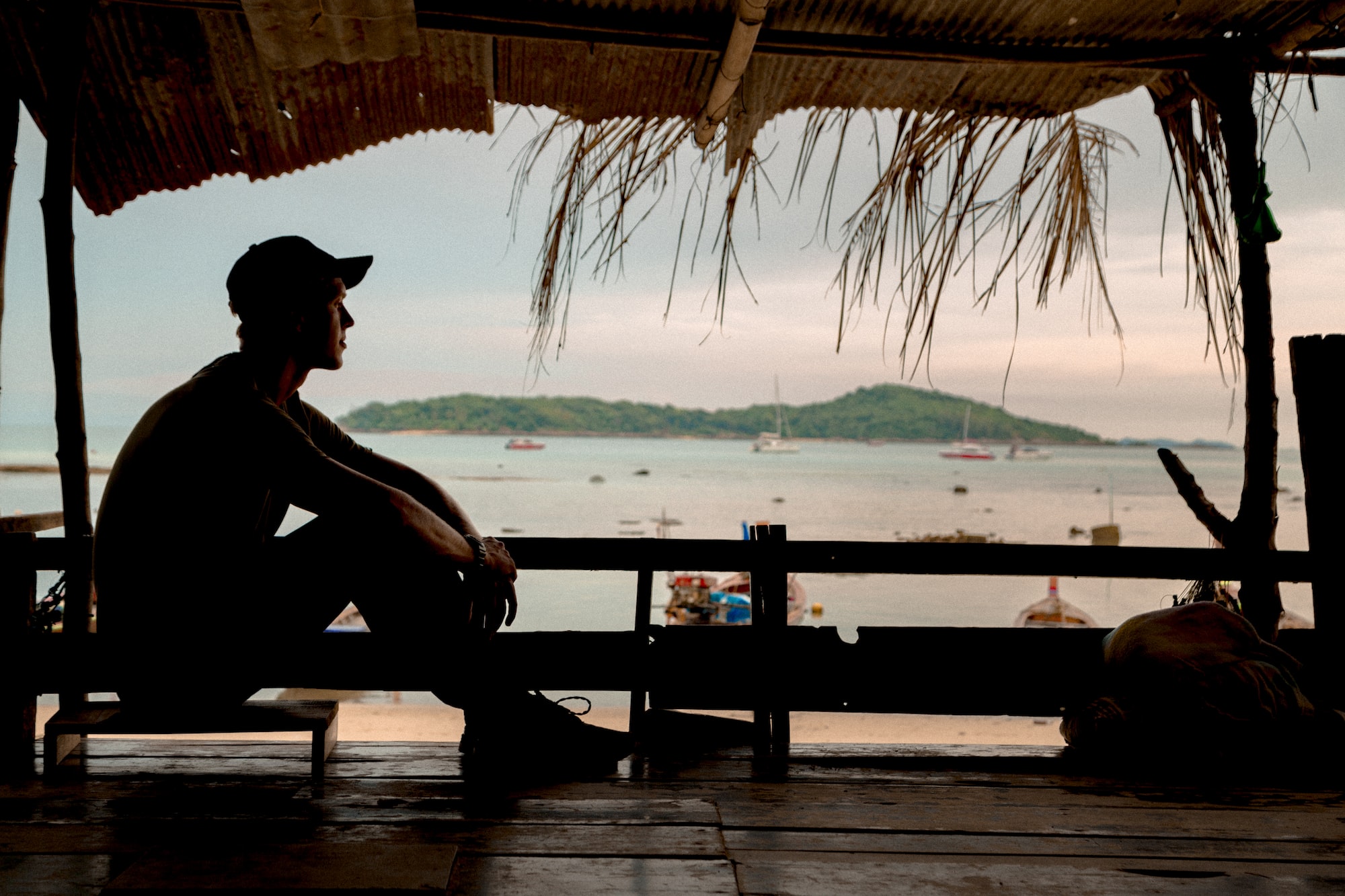 How to find your enough number 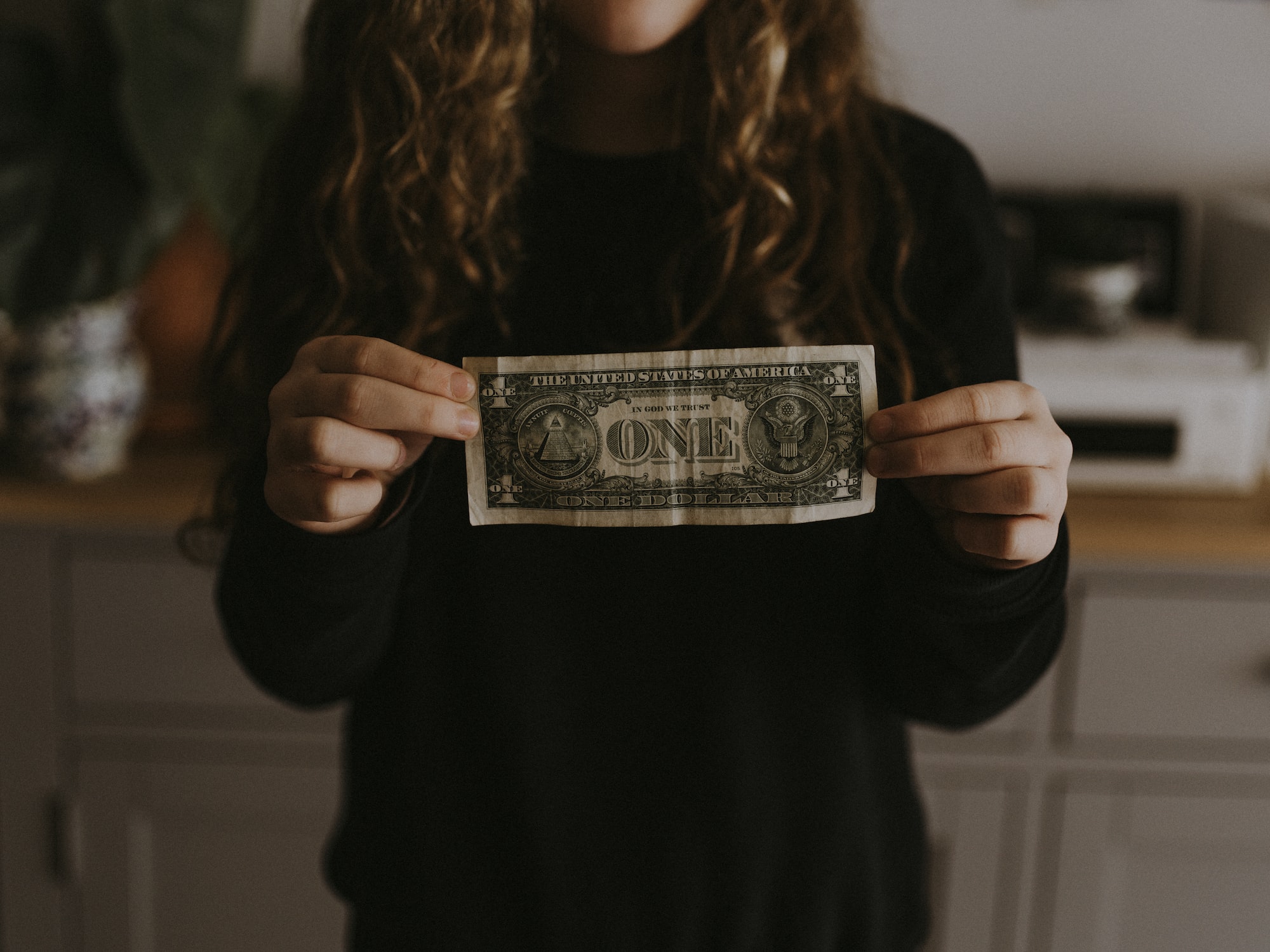